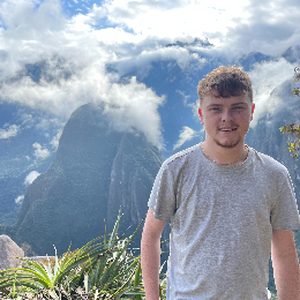 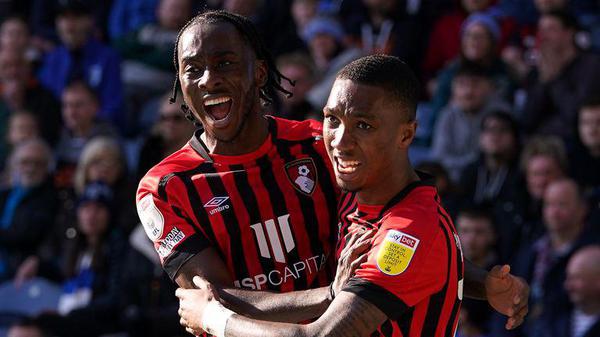 AFC Bournemouth made a huge leap towards a return to the Premier League by comfortably beating promotion rivals Huddersfield Town. Jaidon Anthony, Jefferson Lerma and Dominic Solanke were on the mark as the ruthless visitors dented the Terriers' play-off hopes with a 3-0 win at The John Smith's Stadium. The Cherries completely dominated their fellow promotion hopefuls in West Yorkshire to open a healthy six-point gap to the automatic promotion spots. Anthony opened the scoring and Lerma capit 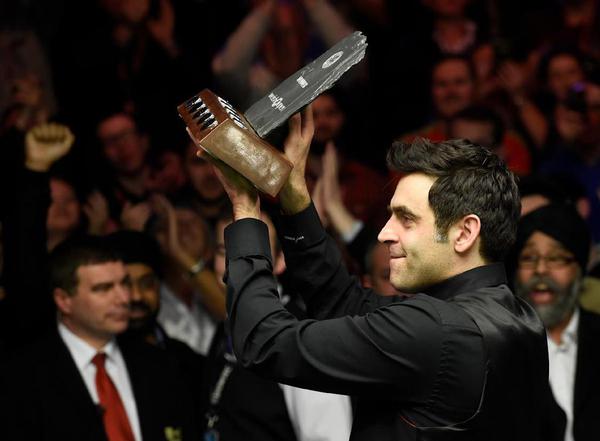 By Ben Parsons at the Crucible It was fitting that Ronnie O’Sullivan shed tears in the moments after reaching sporting immortality. The most talented player to lift a cue is a fragile genius who doesn't concern himself with records but this historic seventh world title cements his status as the bona-fide greatest of the sport. An emotional O’Sullivan equalled Stephen Hendry’s long-standing record of seven Crucible crowns in style with an imperious 18-13 victory over Judd Trump. 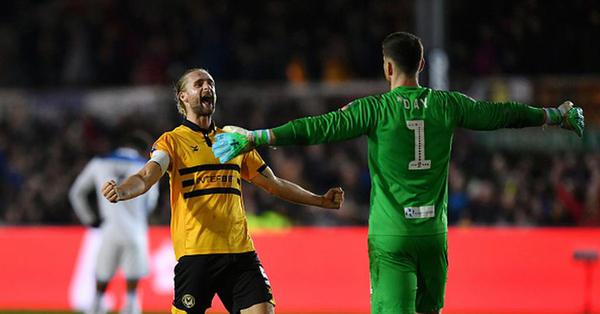 “My first thought was I need to be out of here in the morning for training but within a week I was told it was the end of my playing career.” Three years ago, Fraser Franks was just 28 when doctors entered his room in the cardiovascular ward of a South Wales hospital and delivered the crushing verdict. The Newport County defender had been a hero of the magical FA Cup run under Mike Flynn that concluded in defeat to then Premier League champions Manchester City. Franks was man-of-the-match in 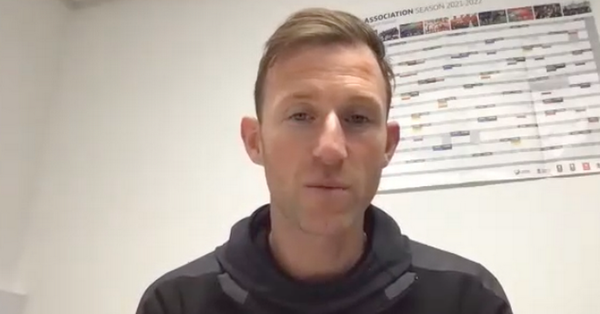 Mike Williamson made 150 league appearances for Newcastle, earned Premier League promotion and even won away at Old Trafford. But it was six miles from the Theatre of Dreams - and five years after leaving the English top-flight giants - where his career pinnacle came. Last month, the Gateshead player-manager steered his Non-League team to a dramatic FA Cup first round replay victory at Moss Lane, the home of National League club Altrincham. A last minute goal from forward Macaulay Langstaff s 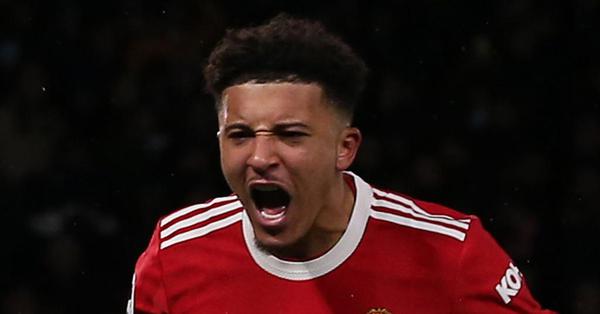 As temperatures drop below freezing across Britain, the Premier League title race is heating up quite nicely. After another fascinating weekend of domestic action, just two points separate three of Europe's best sides. Manchester City overcame the conditions to see off West Ham and Liverpool were emphatic against Southampton. Chelsea, meanwhile, had their profligacy to blame for being held by Michael Carrick's Manchester United. Elsewhere, there was another win for Steven Gerrard at Aston Vi 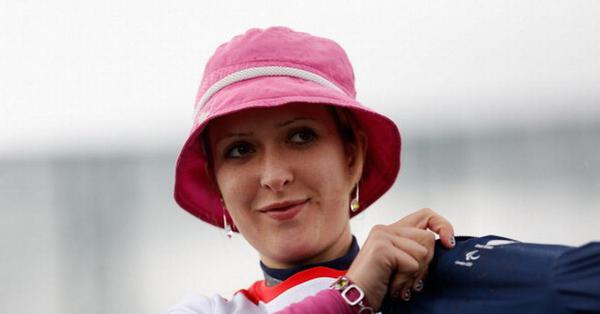 There were barely nine years between Danielle Brown discovering her calling and becoming a double Paralympic champion. The 33-year-old from West Yorkshire was diagnosed with complex regional pain syndrome as a teenager - with constant chronic pain in her feet burdening an active adolescence. But it was on Brown’s 15th birthday when a discovery of her talents with a bow and arrow sent her on an obsessive mission to Paralympic glory. While remarkably balancing the rigours of a first-class law de 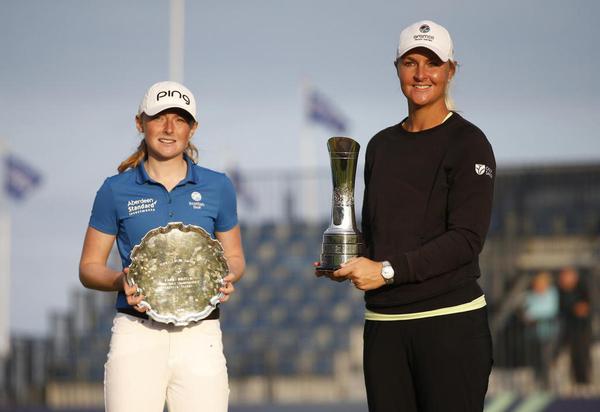 ‘Carnasty’ may not have reared its ugly head but it produced a final round for the ages. Sunday brought a Carnoustie cavalry charge and it was Anna Nordqvist, last out of the blocks, who struck the decisive blow. Swede Nordqvist, left with a one-foot putt to claim her maiden AIG Women’s Open title, couldn’t hide her emotion as she was met by overjoyed husband and local Kevin McAlpine on a packed 18th green. McAlpine, a PGA tour caddy in his own right, hails from nearby Dundee and Nordqvist wa 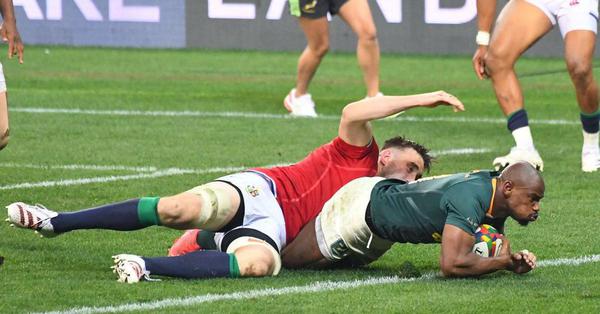 The Lions were denied series victory over South Africa as the Springboks set up a mouthwatering decider with a brutally dominant 27-9 victory in Cape Town. Build-up to the second Test Match was dominated by South Africa's coach Rassie Erasmus' extraordinary hour-long rant, taking apart over 30 refereeing decisions from the first Test. And the inspired Springboks came back firing as they utilised their strong set-piece in devastating fashion to take complete control after the break. Dan Biggar
Load More
Close ✕